It will begin on 21 January in Los Angeles and will travel around the United States over the years. It will be a retrospective of the rapper’s life mixing musical experiences, lifestyle, as well as exclusive items that will be unveiled for the first time! We can expect to see outfits from his music videos or some iconic shoots like those of Mike Miller or the late Chi Modu.

The aim of this exhibition is to create a memorable experience around Tupac, to understand his personality, his multiple facets. A return to this activist, poet and feminist who has become more than just a legend, but a true symbol! The mere mention of his image or his art provokes a kind of instant respect. He died on September 13, 1996 in a shooting when he was only 25 years old. He left a profound impact on popular culture and hip-hop that we can hardly believe he is no longer with us. He could do it all! Rapper, actor, poet, producer, screenwriter, he was also an emblematic figure of militancy for equal rights for blacks. His short life was absolutely remarkable, selling 75 million records and making him one of the biggest sellers in the history of rap.

A piece will even be dedicated to his mother, Afeni Shakur, who passed away in 2016, a former Black Panther and a pillar in the artist’s life as explained in her track “Dear Mama”. Her spirit will bring a moving presence, a necessary and more than coherent parallel to the exhibition.

A truly immersive and thought-provoking experience about this prolific man, which we hope to see come to Europe!

Would you go and see it? 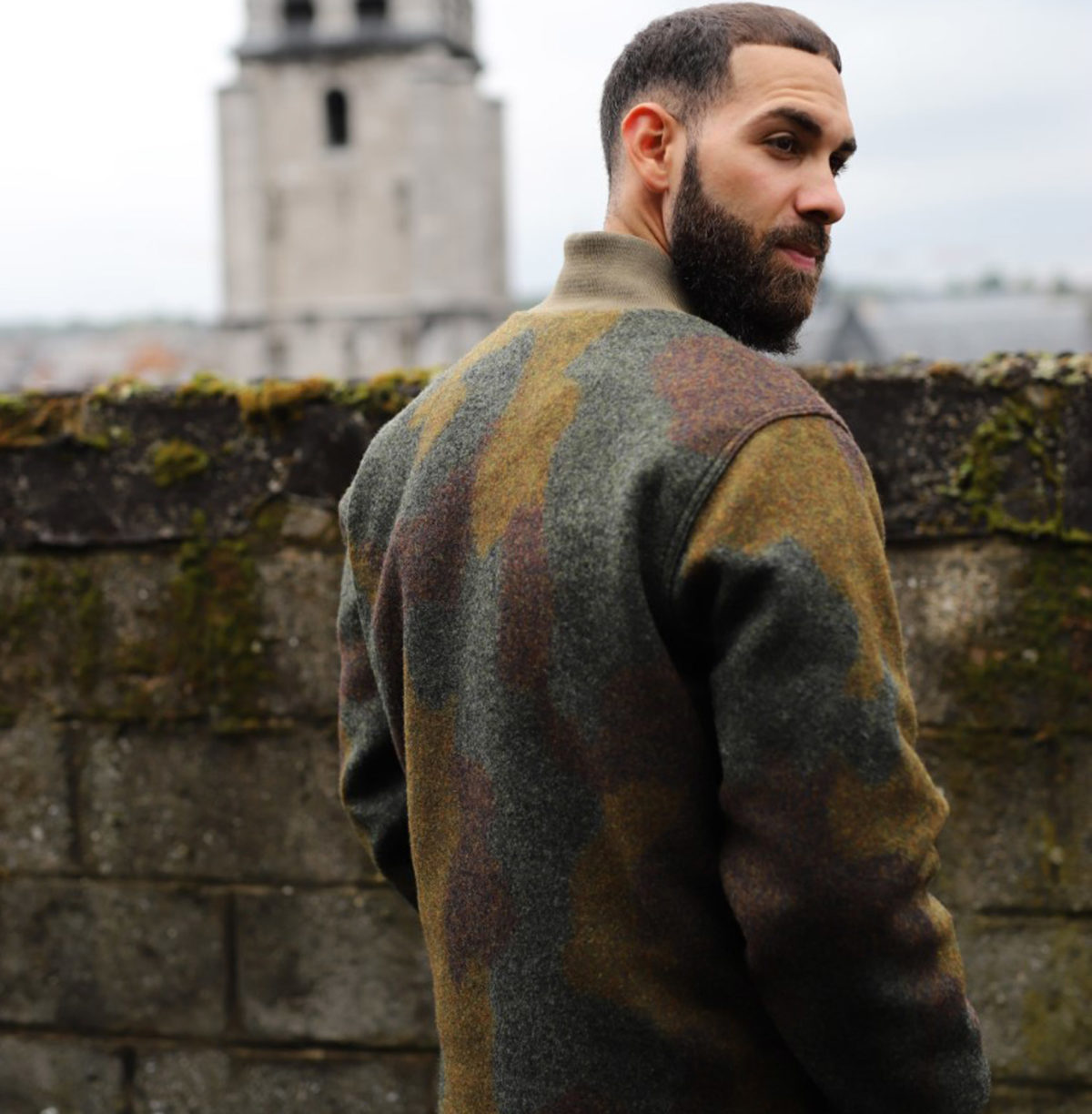 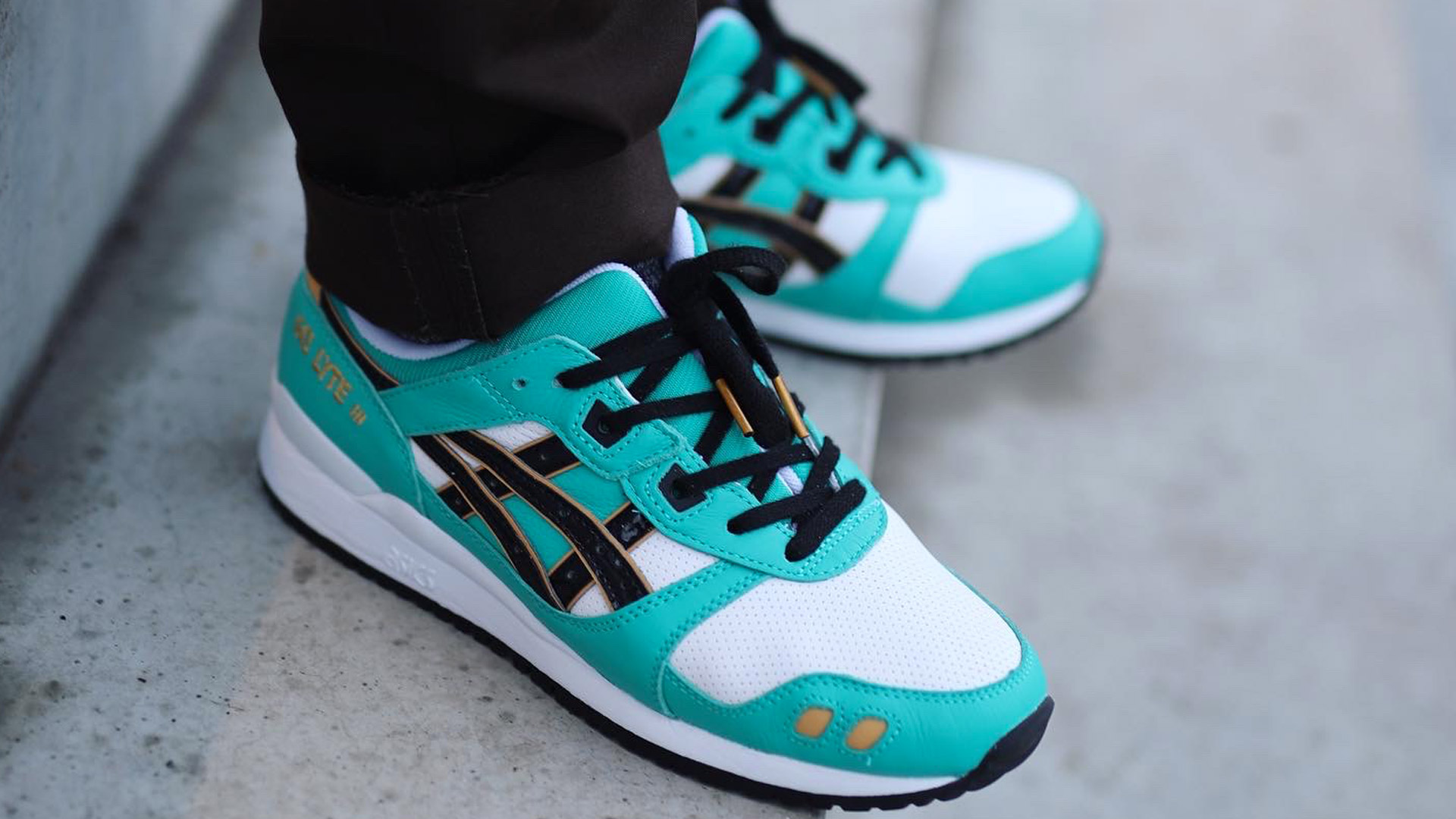 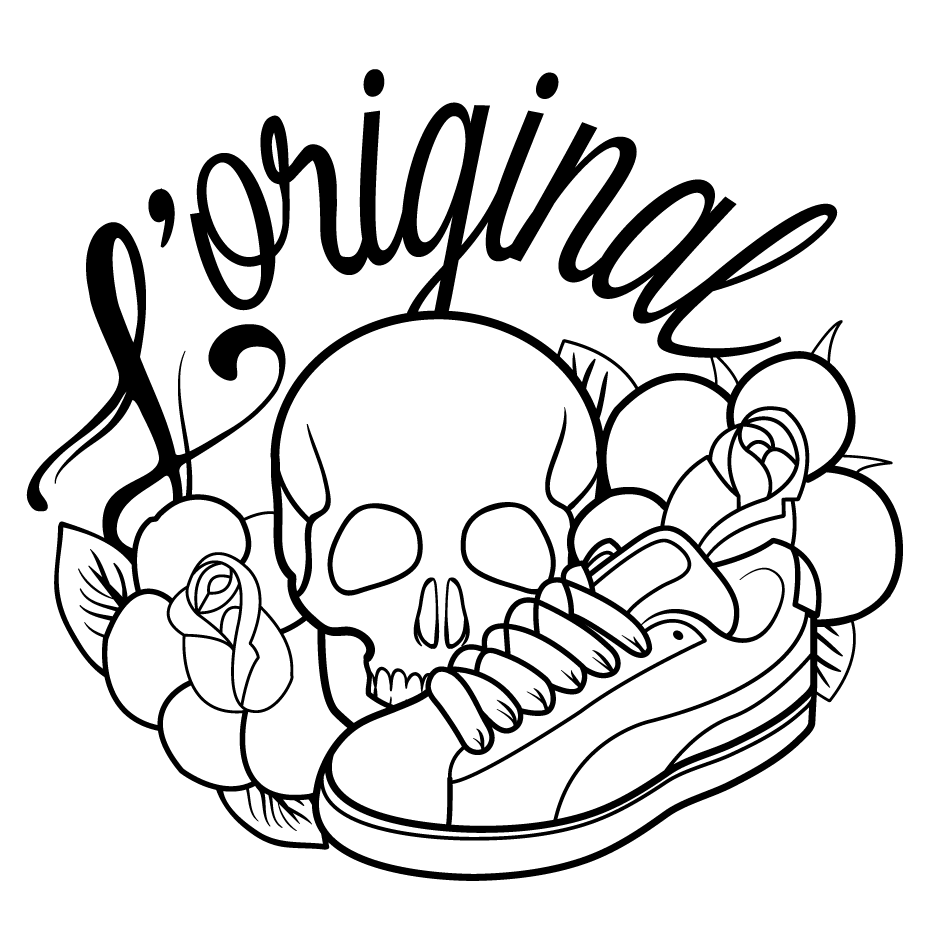